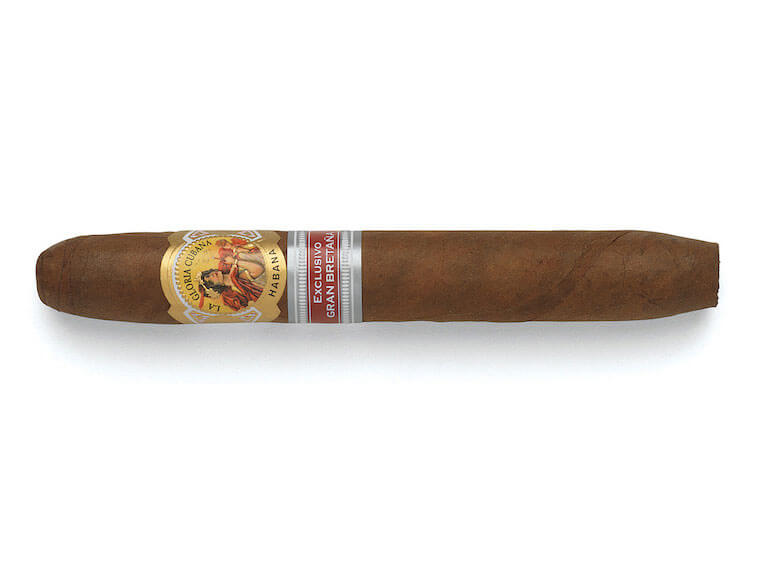 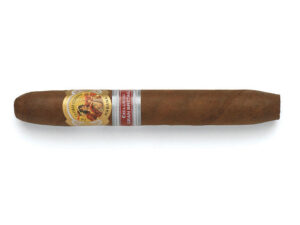 Just 6,000 numbered boxes of ten cigars presented in slide lid boxes have been produced, and this medium-bodied Havana is now exclusively available from UK Havana Cigar Specialists and other selected outlets. Availability may be affected by current Covid-19 restrictions.

It is a figurado, which means the sides of the cigar are not parallel. But it is not a classic double figurado as it has a round head, rather than a pointed one. The correct term for a cigar this shape is perfecto and there are no other perfectos in any brand made in Cuba today.

The shape survived to the present century because it was adopted by Romeo y Julieta for a cigar named the Celestiales Finos, which ceased production in 2002. The original vitola measured 5 3/8 (137mm) x 46 ring gauge but the La Gloria Cubana Británicas Extra has had two extra points added to its girth and so exceeds the measurements for a simple Británicas.

The bands that dress these cigars are recreations of an example found in a collection in Havana by Jemma Freeman, Hunters & Frankau’s Executive Chairman.

The New Generation of Cigar Rollers in Cuba 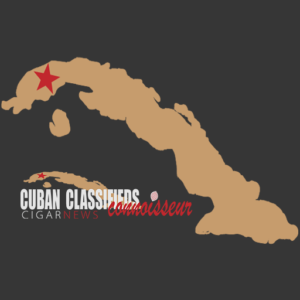 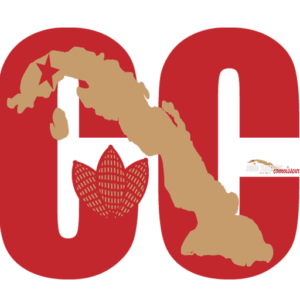