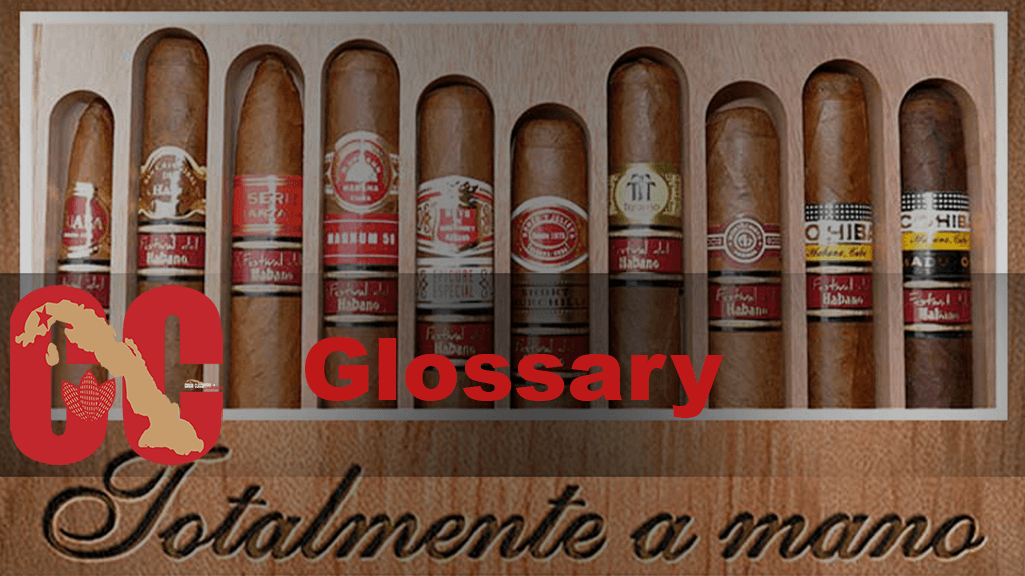 Cuban cigar glossary and cigar classification from A to Z and comprehensive information about cigars and the full process  to make the best cuban cigars.

For the passed 20 years Habanos has been changing the cigar presentation and has improved on the quality of the finished product. Cuban cigars are one the world best cigars, h Habanos is considered a luxury products. The main Habanos brands are Cohiba, Montecristo, Partagas ,H.Upmann, Hoyo de Monterrey, Romeo y Julieta , Trinidad.